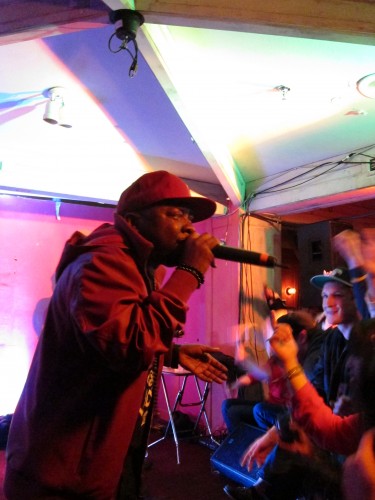 The currently-enigmatic Phife Dawg played a concert at APK Live in London, Ontario last night and I was lucky enough to be in attendance. Before the show, I tried to look up his past setlists, tried to find out about his other upcoming shows, wondered what the hip-hop legend was doing in a smaller venue in a smaller town but found few answers. I had no idea what to expect but seeing as how Tribe put on one of the best shows I’ve ever seen (2006 at Kool Haus), there was no way I was missing this.

Opener after opener hit the stage as is often the case with bigger shows in London but when Phife finally hit the stage around 12:30 AM, it was everything we had hoped for. Playing many classics from his Tribe Called Quest days, the packed venue was on fire. Scenario, Electric Relaxation, Award Tour, Can I Kick It, Bonita Applebaum, and Stir It Up (Steve Biko), were just some of the numbers that he brought out. He even let the crowd do the Q-Tip verses. He also unveiled some new solo tracks which had decent production (and also some of his old solo tracks like “Flawless”).

After seeing Beats Rhymes & Life, I was unsure of how he would hold up for a whole set due to his health issues. I noticed that he did lose some energy as the set went on but he hid it well and the crowd was more than willing to fill in the missing verses. Overall, an amazing experience. Super humble, he even stuck around for autographs and photos after the show. 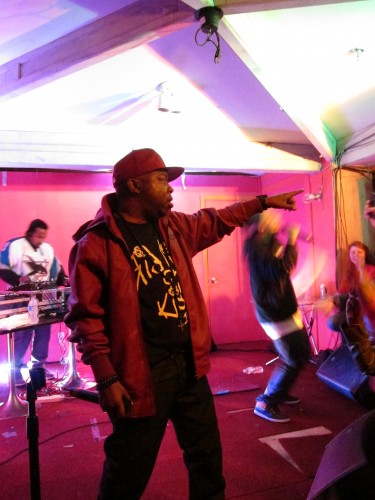