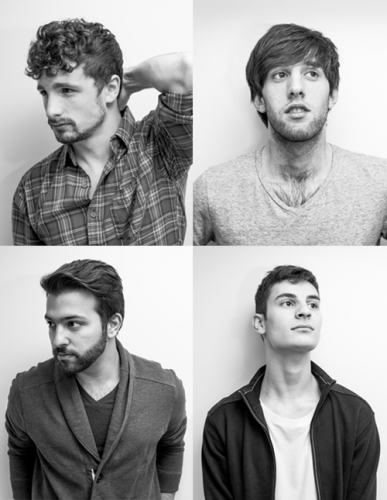 With the influx of indie in today’s Canadian music scene, it’s easy for a band to get lost in the mix. The Vare is able to transcend with a refreshing, addictive sound. Coming from Montreal, their debut EP Letterbox, released May 4th, demonstrates the pure musical talent of the band members, combined with a high production quality rarely heard on debut albums. Each member is multi-instrumental and contributes to several of the band’s guitar, piano, drums, and vocal tracks during their recordings and live shows. This allows the talents of each band member to be at the forefront in different songs, resulting in a layer of depth to their sound that is hard to match.

The highlight of the EP is “Body Heat”. Its echoing vocals and intricate guitar riff create a complex but smooth, balanced rhythm. Seamlessly bouncing back and forth between passionate vocals and guitar, the intensity builds before bursting into a pounding climax.

The title track, “Letterbox”, closes out the EP with a much gloomier sound than the rest of the album. It demonstrates a contrasting darkness that really helps them stand out.

This aspect of their sound allows The Vare to emerge as a talented and unique band that can rise above the conventions of their genre. If Letterbox is any indication of what to expect from them in the near future, their soulful sound will eventually set the bar for Canadian indie music for a long time to come. 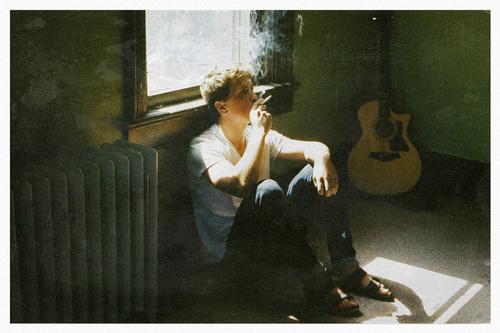 Montreal folk artist Carter Behnke‘s debut EP Time to Go takes the listener on a musical journey through the peaceful gloom of a summer storm, evoking both hope and pain. He achieves this by combining a modern folk sound with pure guitar prowess, weaving intricate guitar melodies amongst a range of vocal harmonies. This technique gives the album depth that will leave listeners spellbound. If you like Mumford & Sons or The Black Crowes, Carter Behnke’s sound should appeal to you.

Recorded in his friend’s basement, Time to Go has a raw feeling. This is nowhere more apparent than on “Lighthouse”. The scratching sound of guitar strings, combined with background static, gives the song a feeling of unrefined emotion. This is echoed throughout the album. This sensation is capped by Behnke aggressively shouting the final line of the song before fading into a haze of vocal harmonies.

“Broken Words” is the gem of the EP. With passionate lyrics that build to a climactic and pounding blues-influenced guitar rhythm, Behnke demonstrates his ability to captivate solely with his guitar. His lyrics perfectly capture the essence of the musical journey present on the album, stating in the chorus “I dont know where it is I’m going, but I know I don’t wanna be found.”

Behnke bookends the album with an intro and outro that solely display his strength on acoustic guitar. With his intricate finger-picking style and his use of percussive techniques, it’s hard not to be mesmerized. Behnke uses the outro to express every feeling that he did not get a chance to in the previous songs, resulting in three and a half minutes of pure amazement for listeners. It’s an incredible ride that we recommend you take. You can download the EP for free on his Tumblr. Learn the name because Carter Behnke is a talent to watch out for.