Disclosure – You & Me (Flume Remix)

Tagged disclosure, flume, you and me
Best Of, Concert Reviews 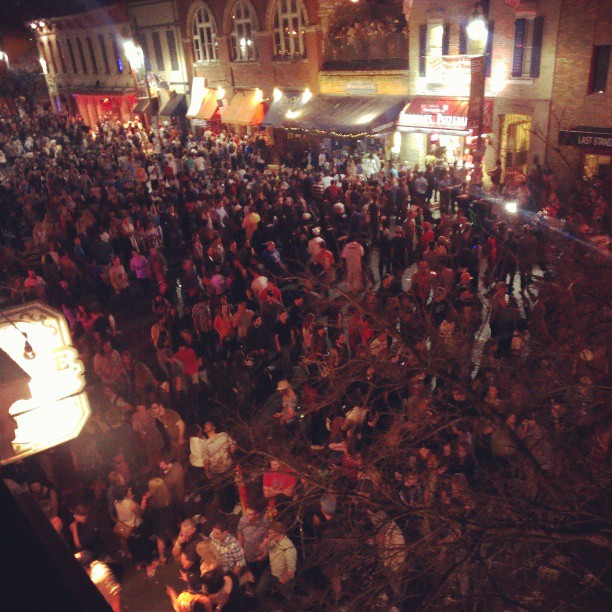 This was my second year visiting Austin for SXSW. Last year, I was given a wristband by the festival. I had it all planned out, previewing and interviewing a bunch of bands beforehand, I had a hostel booking, a printout map, American currency, the works. I packed 2 sets of shorts despite my hatred for shorts, sunscreen despite my sunburn-proof dark skin, hell, I might as well have packed a fanny pack.

This year was different. Having become so busy with school, it was very much a last minute decision to decide to go to SXSW again. As I met some great folks out there last year, I found myself with the opportunity to crash on a couch, wristbandless and badgeless. I took it.

When I have to describe SXSW to someone who has never been, I struggle. That may sound ridiculous considering I’ve been attempting to write about my music experiences here for 5 years now, but it’s true. What I (and Pitchfork and SPIN or every other blog/magazine that goes out there) would try to describe is its awesomeness, its scale, the cool bands we saw, the interesting crowds, and how the city is so cool and non-stereotypically Texan. There’s the other side too, complaining about how it’s not as good as it used to be, how the lines are too long, how they didn’t get to see the band they wanted (getting to a small venue Flaming Lips show 1 hour before with a badge does NOT guarantee entry, much to surprise), etc.

My suggestion would be: Go.

Book a flight now if you have to.

You don’t need to know anyone. You don’t need to have anything but a little bit of foresight and the ability to go with the flow. If I knew it last year, I wouldn’t have even bothered with a wristband. You can RSVP to the bigger shows of the year (names like Fader Fort, Hype Hotel, Spin at Stubb’s were some I loved this year) but outside of that, all you need to do is get there and find a place to sleep.

It’s everything and anything. It’s an entire city swallowed by the sound of any type of music you can imagine. If you took Bourbon Street and replaced “Jazz” with “everything”, you’d have Sixth Street. If you replaced the bulls in Pamplona with indie kids and hip hop heads, you’d have most of Austin in its chaotic evenings. It’s new bands hoping and dreaming to be seen and noticed. It’s well-established bands suddenly coming together to play again. It’s food trucks, everywhere. It’s walking into a place, being given free food and drink, striking up a conversation and having a blast. Every single day.

Few friends in Toronto really know about SXSW. They know about Coachella, Bonnaroo, Lollapalooza, Osheaga, etc. The magnitude of SXSW is so much greater than those other festivals. It’s one thing being at an all day festival behind 50,000 people while a band plays a sound that isn’t suited to an outdoor venue. It’s another to be able to go door-to-door and hear perfection.

With that off my chest, I hope you’ve booked your ticket to SXSW 2014. If anyone tells you something other than what I said, it’s because they didn’t plan enough, they planned too much, or they want to keep it to themselves because they’re still pissed off at what happened to Kings Of Leon.

Here are some of the best bands I remember hearing at the festival: 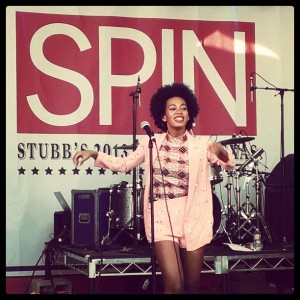 Absolutely gorgeous, phenomenal voice, great dance moves, basically the total package. She blew me away. It won’t be long before she’s the queen of R&B. Sample. 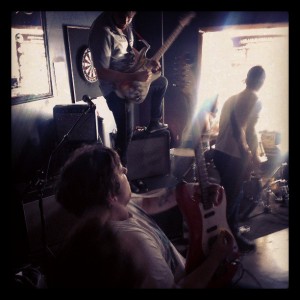 As hard as I tried to write them off based on their name, their brand of indie-punk brought me back to the first time I heard Titus Andronicus (edit: I just found out that they’ve toured together and that Titus is a big fan of their music, what a coincidence!). So much raw potential, energy, and skill. The recordings capture about a fifth of their live energy. Sample. 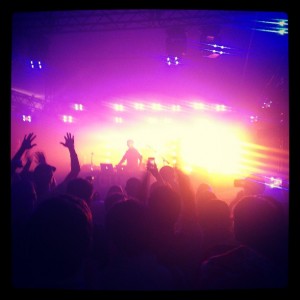 An Australian friend told me about Flume a few months ago and I’m glad he did. This producer’s brand of electronic hip hop inspired instrumentals got the crowd in a frenzy and made them all into instant fans. Sample. 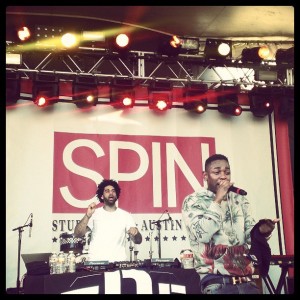 What can I say about this dude besides the fact that he’s the best rapper hands down in hip hop right now?

Here he is during Spin @ Stubb’s: 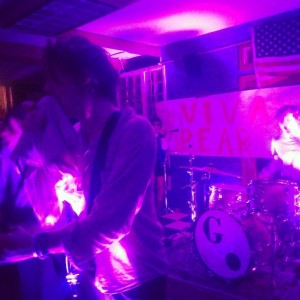 An incredible pleasure to see them at a house party near UT campus but such is the craziness of SXSW. Met the singer beforehand and talked about how their big hit “Best of Friends” was actually initially written by the band as their “shitty song” and they called it that until coming up with a proper name for it. Seeing as how I’m already loving Diarrhea Planet, I guess my music taste has turned to shit. Here it is. Decide for yourself. I’m sorry for the pun. 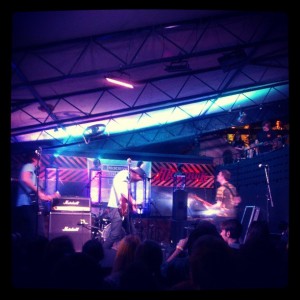 I saw these guys at the exact same venue last year (The Mohawk) and was literally the only person dancing in a crowd of 200. This year, they received the moshpit they deserved. Their age and noticeable improvement has me excited for their future. One refrain that stuck out from last year was “I thought I would be more than this.” and as they sung it this year, it seemed like much taller an order. But I believe it. Sample. 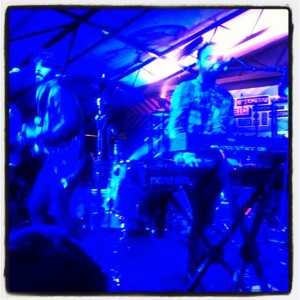 One of the best bands in indie right now. Did not disappoint. Sample.

Sort of like Elie Goulding meets Grimes. Except their few official recordings lean more towards the poppy side. I would stay tuned to them. Sample. 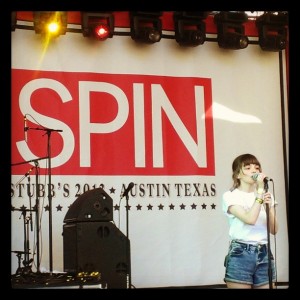 There’s more but who cares. You’re still reading and that makes me think you haven’t loaded up how much a flight to Austin costs in March 2014. <Everest Guy:> Just go already, you’re just sitting there reading about a music festival, get out of your computer chair, MAN! </Everest Guy>.

Shout outs to Sidecar for helping me get around the festival for free. Riff Raff for being as bad as I thought he’d be. East Side King for living up to all expectations. And most importantly my awesome hosts, Stephen, Patrick/Katie and their crew at Lucid Routes, and every single person I met in Austin for not changing my perception of the place one bit. 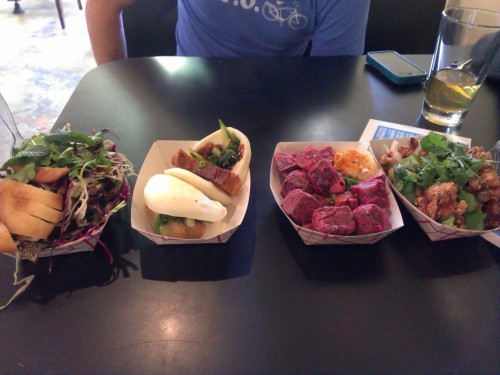